If someone is autistic, there is a good chance that they will have another co occurring condition. Here we are going to talk about Dyspraxia. But before we do that, let’s briefly look at how the two conditions can overlap. Often autistic people are perceived to have awkward postures or stances, and people with Dyspraxia can appear the same. There can also be similarities socially, in terms of difficulties. Both conditions are also more likely to be linked to anxiety disorders.

Dyspraxia is universally not understood very well, nor appreciated. Whilst more and more people seem to know about Dyslexia, Dyspraxia is often not talked about.

Common symptoms associated with struggles with gross motor coordination include: poor balance, poor posture and fatigue, poor integration of the two sides of the body, poor hand-eye coordination, lack of rhythm when dancing, and clumsiness when walking or other general movement actions, resulting in a tendency to bump into things or trip up.

Common symptoms associated with struggles with fine motor coordination include: lack of manual dexterity, poor at two-handed tasks (using cutlery, cooking, and ironing), poor manipulative skills, difficulty with handwriting and drawing, an inadequate grasp which results in struggles with using tools, and dressing/grooming activities such as shaving or fastening clothes.

Sometimes the two set of difficulties can overlap, for example hand-eye coordination.

Dyspraxia does not affect a person’s IQ, but they may often have to navigate a mind which can be unorganised, meaning they are usually very intelligent people.

It is also known as a developmental coordination disorder (DCD) and is a lifelong condition. Individuals may vary in how their difficulties present: these may change over time depending on environmental demands and life experiences.

People with Dyspraxia often struggle with the routine tasks of daily life. Examples include driving, cooking, grooming, and household chores. They often also struggle in the workplace. Examples include navigating their way around a warehouse or office facility, or doing practical things like using a hand knife. They often struggle with time management, planning and organisation. They may have very untidy desks, or the opposite of an unusually tidy desk due to creating a coping mechanism. If the organisation they work for is going through a change, they are often the ones who require the most support in terms of reorganising their desk or surroundings.

As well as Dyspraxia not often being talked about, the effects that Dyspraxia can have on an individual mentally are even less talked about.

It can affect their speech and language: they may repeat themselves, talk continuously, have unclear speech, stutter, or be unable to pronounce certain words, have difficulty with sequencing and organising their thoughts that translate into speech, and not be able to control their pitch and volume. Their perception may be affected: over-sensitive to noises or lights, little understanding of time, speed, distance or weight, little or no sense of direction, over/under sensitive to smells, touch, taste, temperature, and pain, poor visual perception, difficulty in separating background noises from sounds they are supposed to focus on, and lack of spatial awareness.

The way people with Dyspraxia learn is often different and this is also linked to memory and thought difficulties: Unfocused, poor short term memory, only able to do one thing at a time properly, slow to finish a task, daydream, unable to copy movements or actions of others, following instructions, especially more than a few at a time, and concentration issues.

They may struggle with emotions and behaviour: Listening in large groups, frustration, seeking immediate gratification, have up and down days, opt out of things that are too difficult, and slow to adapt to new or unpredictable situations.

Individuals with Dyspraxia can often be self-conscious, extremely slow at eating, feel awkward about eating in front of others, may struggle to sit “normally”, have sleeping difficulties, don’t understand maps, may talk at a abnormal speed (too quick or slow) or too loud/soft, and have low muscle tone.

In terms of the workplace, people with Dyspraxia may struggle with certain manual or mental tasks such as operating a fork lift truck, opening or sealing boxes, opening blinds/curtains, using a printer or scanner, carrying a tray full of drinks, navigating themselves around the premises or locating toilets, operating tills, tying knots, or using new equipment.

Despite all of the struggles they may face, people with Dyspraxia also possess many strengths, and some of these strengths can be very beneficial to the workplace.

Although not everyone with Dyspraxia has the same strengths, some of the common strengths include a very good long-term memory, they may display huge amounts of effort and tenacity, they may be great at working remotely, and can be very creative. Most people with Dyspraxia are probably more creative on average than the average human being, thus giving a huge advantage to a workplace that requires creativity.

They are often great problem solvers and original in their actions. They tend to be determined and motivated. They may be able to remember specific details or complex words that no one else can.

As with other neurodiverse conditions there are many famous people with the condition, and this includes historical figures that have been diagnosed since death or people widely believed to have the condition without publicly speaking about it. Famous people with Dyspraxia include Albert Einstein, Bill Gates, Isaac Newton, Pablo Picasso, Richard Branson, Robin Williams, Stephen Fry, Daniel Radcliffe, Florence Welch, and Cara Delevingne. 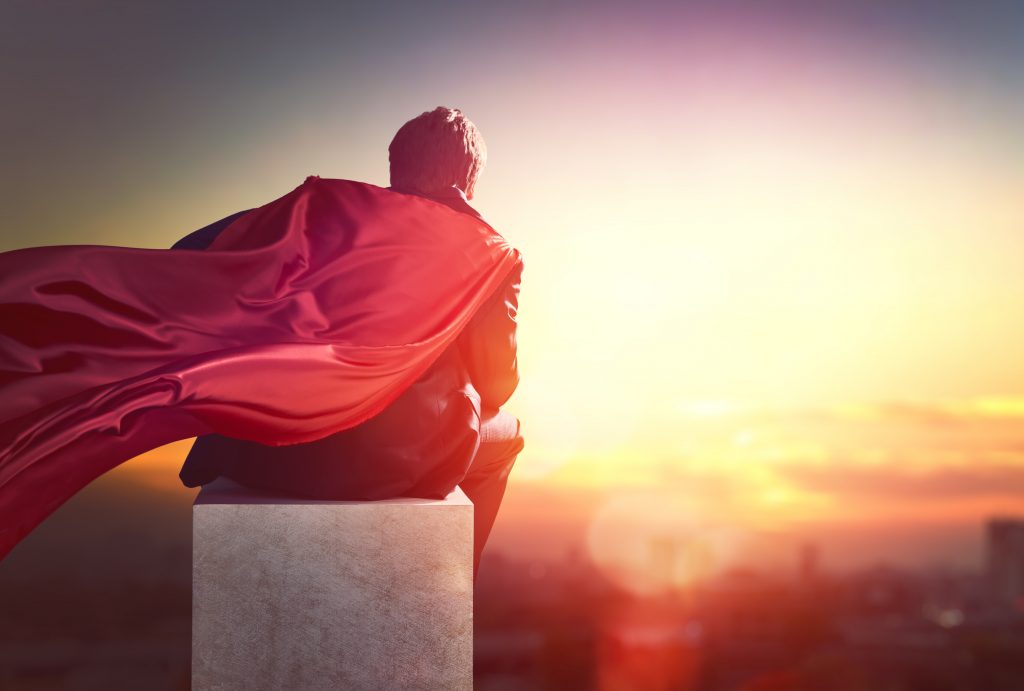 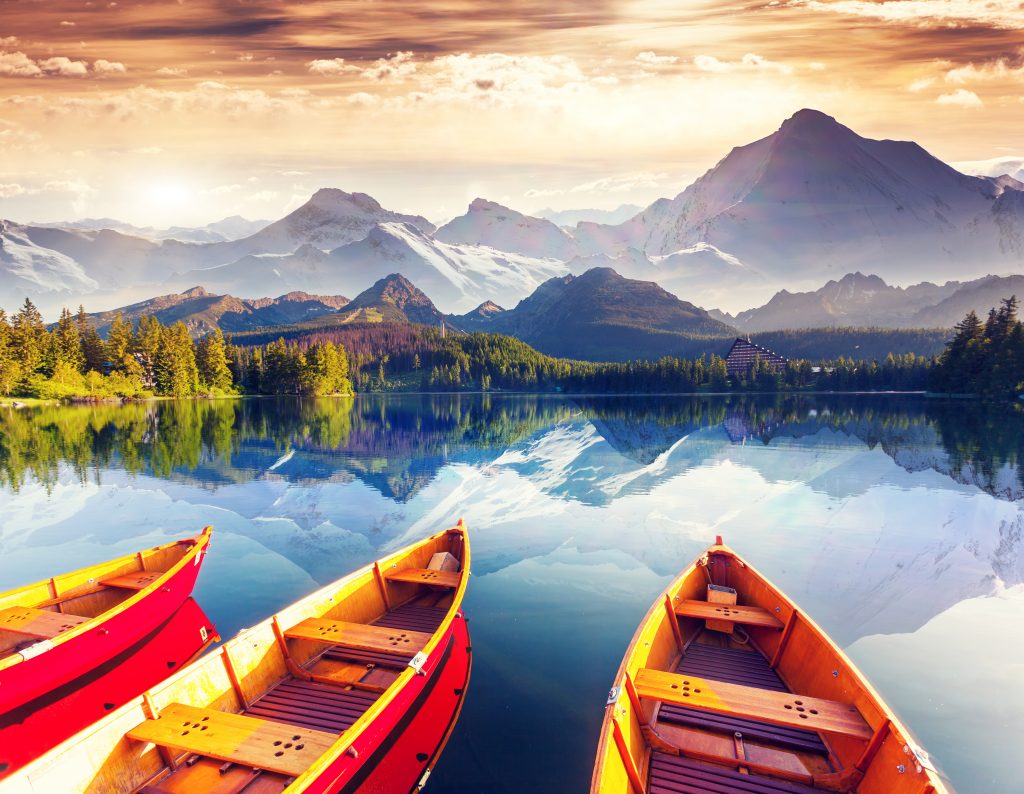 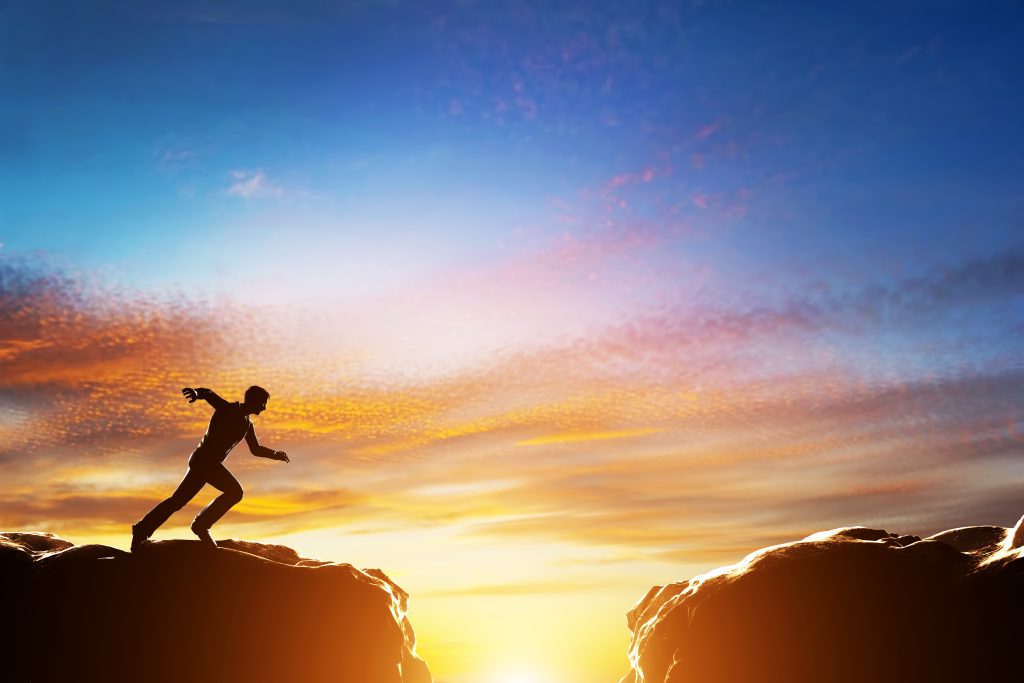 If someone is autistic, there is a good chance that they will have another co occurring condition. Here we are going to talk about Dyslexia.… 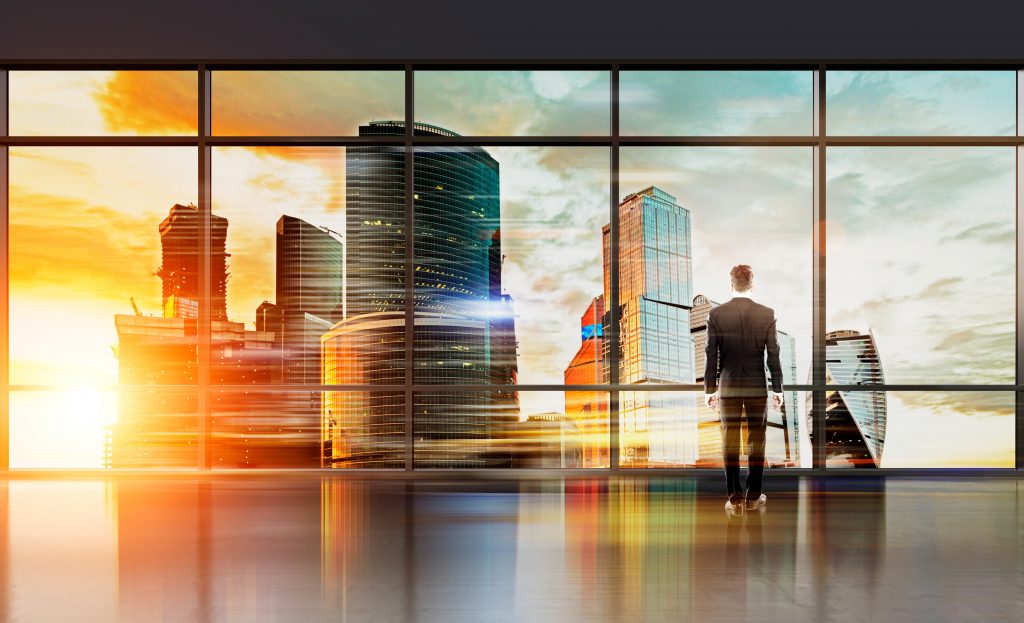 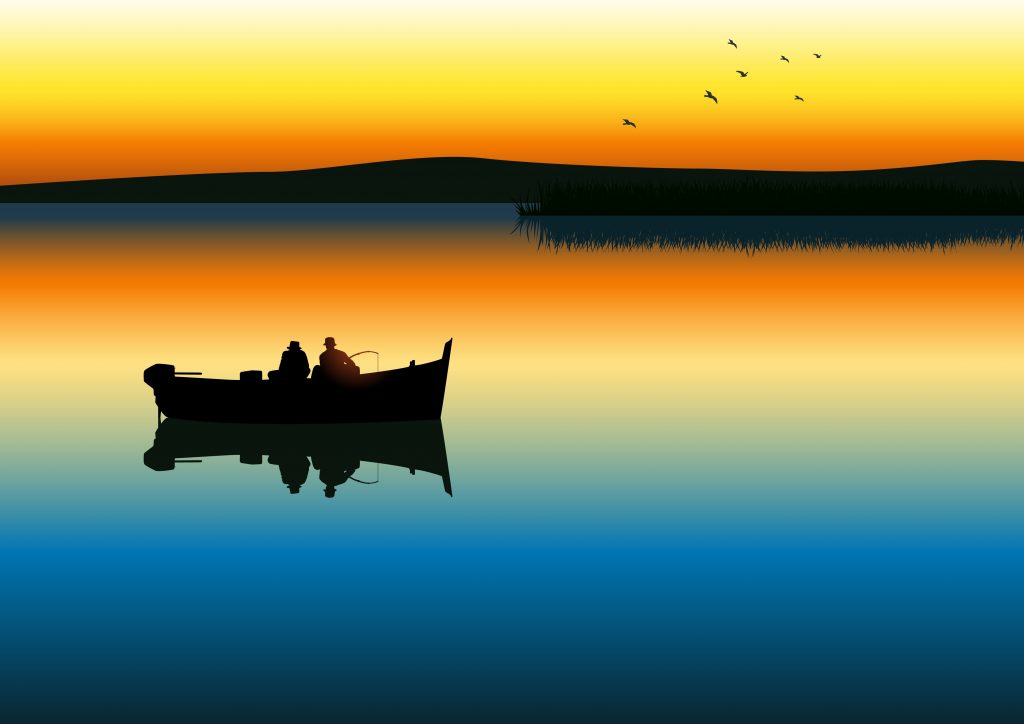 The Office for National Statistics (ONS) has published new data which suggests that only 22% of autistic adults are in any kind of employment. Within…